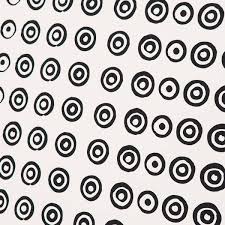 The store that the term “concept store” was first coined for, 10 Corso Como describes itself as a “multifunctional space, a meeting place, union of culture and commerce”. Celebrating its 25th anniversary this year, 10 Corso Como’s1200sqm of space incorporates a bookshop, gallery, store, café/restaurant, and three room hotel. Customers can shop for fashion, art, food, music, design and more across the beautifully designed interwoven spaces, and enjoy a break in the rooftop garden. Read more: https://www.insider-trends.com/50-most-beautiful-concept-stores-from-around-the-world/#ixzz6QLk0l4eF

10 Corso Como is a shopping and dining complex in Milan, Italy. It combines outlets that show and sell works of art, fashion, music, design, cuisine and culture. It was founded in 1990 by gallerist and publisher Carla Sozzani. 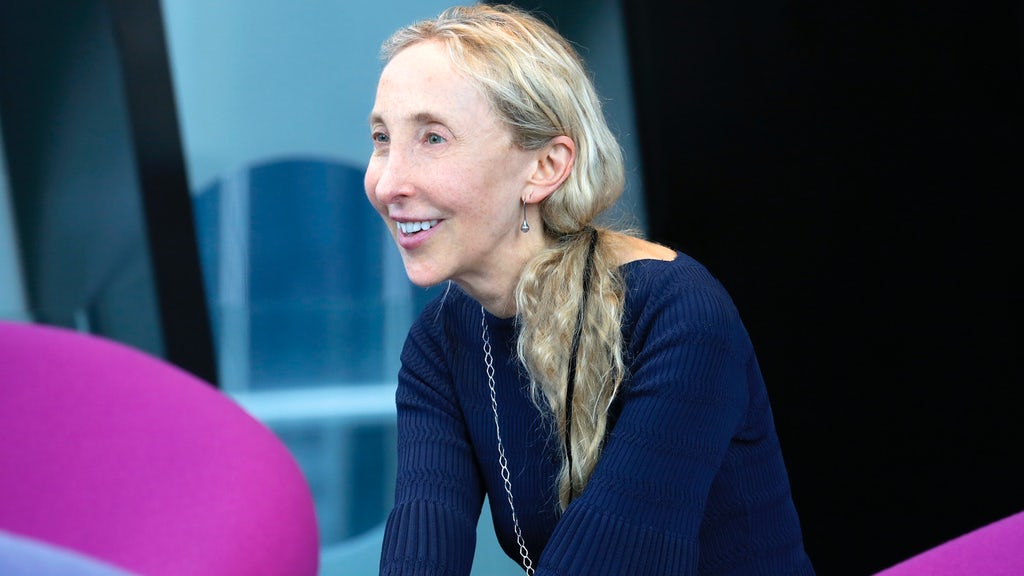 Sozzani was born in Mantua in 1947. She obtained a degree in Economy at Bocconi University in Milan. While attending University in the late 1960s/early 1970s, she began working as an editor for several Italian fashion magazines. 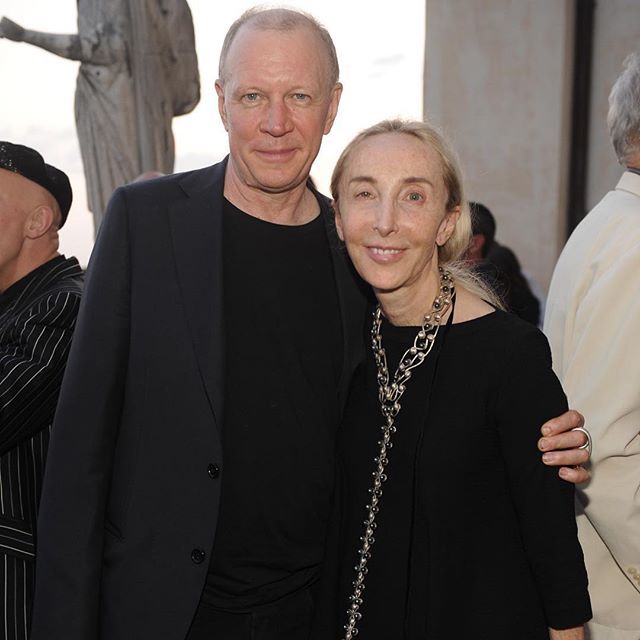 In 2002, 10 Corso Como opened in Tokyo in partnership with Comme des Garçons, designed by Rei Kawakubo and Kris Ruhs. 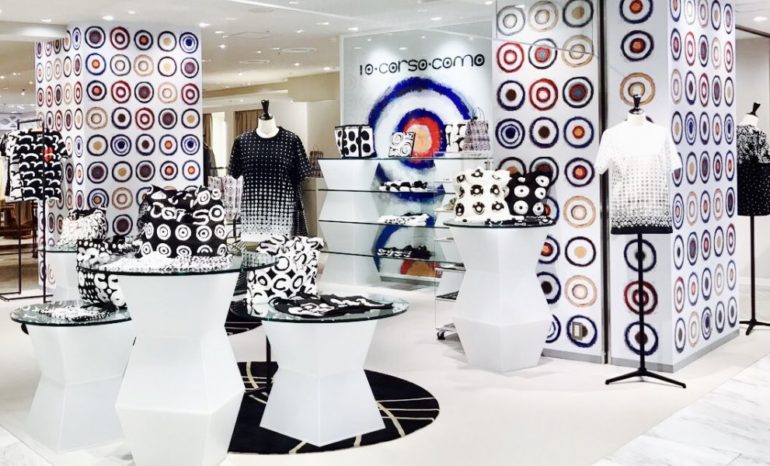 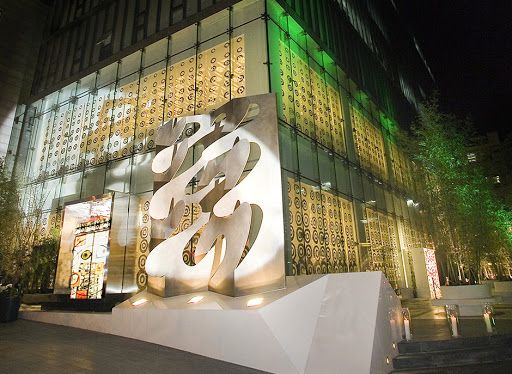 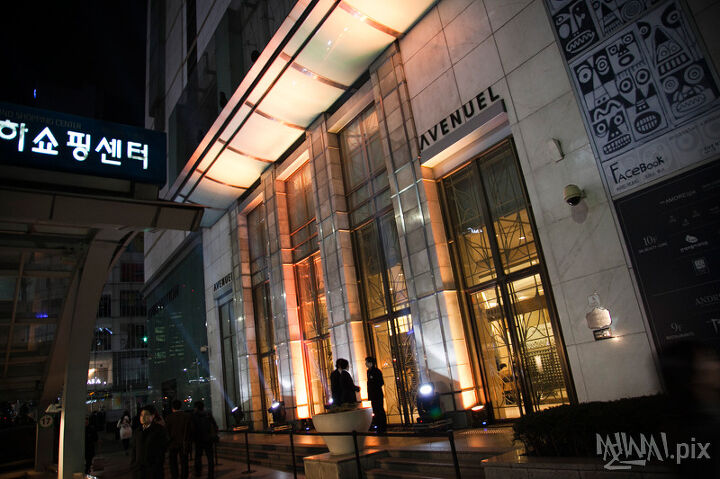 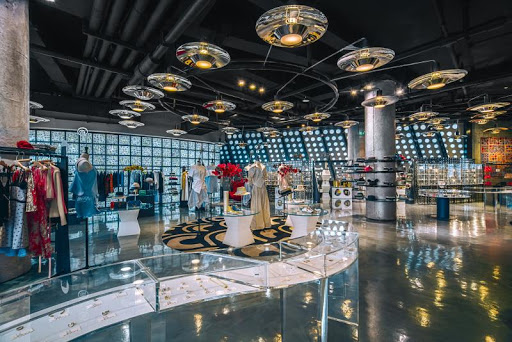 There are a total of 0 comments.